108 Names of Goddess Lakshmi with Mantra

There are 108 Names of Lakshmi Ma as per Hindu mythology. Lakshmi is the goddess of wealth, prosperity, and fortune. During Lord Vishnu's incarnations, Goddess Lakshmi is said to have taken on different forms in order to be with him. As far as the Hindu faith is concerned, the goddess Lakshmi represents wealth and prosperity, both material and spiritual.

Lakshmi comes from the Sanskrit word Laksya, which means "aim" or "goal".

Will You Become Rich? Your Janam Kundali Has The Answer!

An owl serves as her mount, and she appears to shower prosperity upon everyone. Owls are symbols of success and the capacity to work even in difficult circumstances. Ashtottara Shatanamavali of Lakshmi is worshipped on the third day of Diwali. The ritual worship of Goddess Lakshmi includes countless hymns, prayers, stotras, songs, and legends.

In the Ashtottara Shatanamavali of Lord Lakshmi, she is identified by 108 names.

It's generally thought that goddess Lakshmi belongs to the household and is especially popular amongst women. Devi Lakshmi is said to have emerged from the churning of the ocean of milk (a major event in Hinduism) seated on a lotus and holding another blossom in her hand.

Hindu tradition has worshipped mother goddesses from the very beginning. The goddess Lakshmi is considered one of the traditional Hindu mother goddesses, often addressing herself as "mata" (mother) instead of simply "Devi" (goddess). In Hinduism, Lakshmi is worshipped as a symbol of providing well-being and prosperity for the family.

In India, it is tradition to worship Devi Lakshmi on Fridays, and mostly businesswomen or businessmen pray or celebrate her as a symbol of prosperity and offer daily prayers. The following are 108 names of Goddess Lakshmi that should be invoked in her honor: 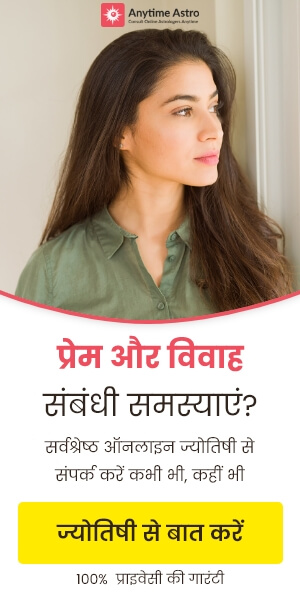